Tsunamis, Tornados, and Hail….Oh My!

Beach living? Apparently it comes with a hazard warning.

And what do we do to entertain ourselves when the inclement weather is beating on our windows and making us go stir-crazy? 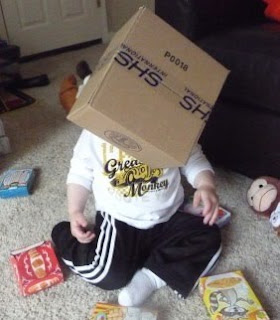 Well, this, of course!

First we were evacuated when the Tsunami hit Japan. Except we live in California. But someone somewhere thought we could be in danger, and of course, we weren’t going to be the nay-sayers who stuck around if the wave really did come. Not when the only thing seperating us from the ocean is a big field and our neighbor’s backyard. And then not one, but two local friends called. And they were all leaving. So we spent the whole day over the hill, with about half the population of our coastal town. 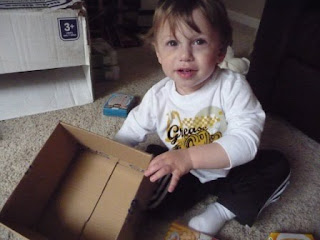 Last week we had a tornado warning. It was a “shelter in place”, and it was for our neighborhood specifically. Except Max and I were at the store, and had just braved the torrential downpour and subsequent hurricane-force winds to get back in the car. And sit in the parking lot. And it was nap time. Does it make me a horrible mom if instead of sheltering in place I chose to drive Max around so he’d fall asleep, and THEN go home? I mean, this is California people.
So what does an active toddler do to keep busy while we are sheltering in place? 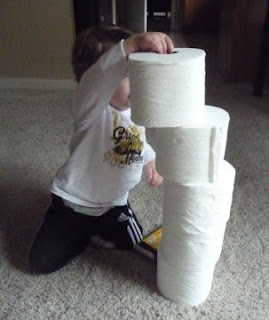 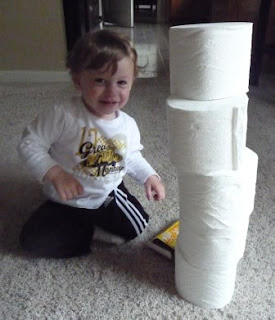 As long as these not really winter because it’s spring but it feels like winter somewhere in the midwest days continue, we’ll be making the most of what there is to play with inside. 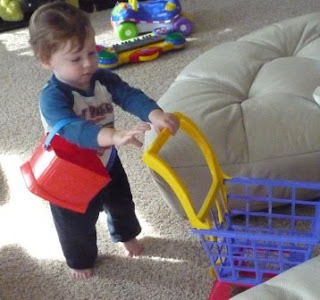 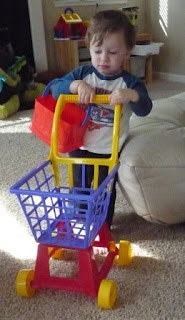 From our “house” to yours, stay dry, stay safe, and don’t forget to wear your galoshes! 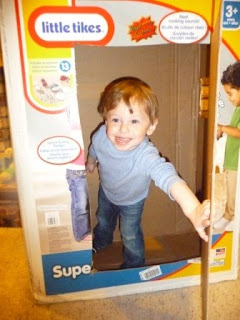