I am the luckiest woman in the world. We are finally in our new house, and slowly but surely it is looking (and feeling) more and more like home. We are under the strangest sort of deadline. As in, do as much as you possibly can as quickly as you can, because apparently I could (potentially!) go in to labor at any minute. 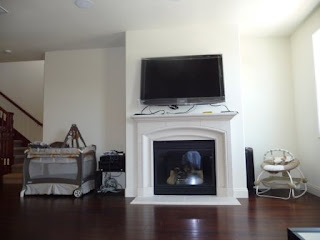 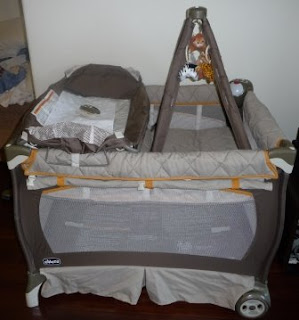 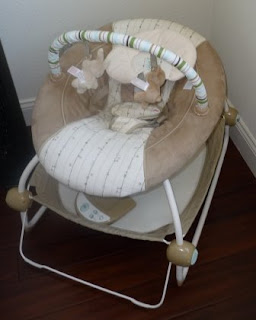 Here is our kitchen…. 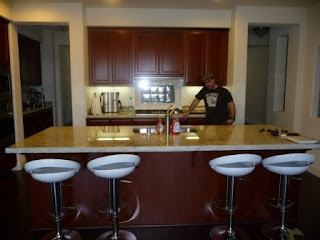 Sean has been working soooo hard. He has assembled the Co-Sleeper, the Pack N Play, the bouncy seat, and three thousand other things. While I’ve been slowly doing endless loads of laundry and little (mostly stationary) projects, he has been sorting and unpacking our entire house. This morning I woke up to the sound of him putting our kitchen together (unpacking the rest of the boxes and organizing everything until each measuring cup, fork, and appliance had a perfect home). He also assembled a ton of Max’s stuff, put our kitchen stools together, set up our dining room and armoire, helped me to unpack all of MY bedroom boxes, put together an organizational system in four walk-in closets, unpacked all of HIS stuff into his own closets, organized my shoes into shoe racks that he built…..and so many other things I can’t even list them here!

On top of that, we realized that we needed quite a few more things for the house, since we’re going from city living to having MUCH more space! We were a force to be reckoned with at Bed, Bath and Beyond yesterday, with TWO carts filled to the brim with everything from a duvet cover to new trash cans. Today we did some more damage at Target, where we bought practical things like hand soap refills and toilet cleaner……and a black and white picture of Wrigley Field for Max’s room! Ran through the Container Store for some shelving supplies for Sean’s office. Went to Pier 1 for some decorative accents. And now we are finally home……where I am taking a break on the couch and Sean is still running from the first floor to the second floor to the third floor….and back down again. Being nine months pregnant means that my incredible husband not only loads the car after each shopping trip and helps me IN AND OUT of the car, but then he runs the stairs at home to put each and every bag on the right floor, and then put stuff away.
I am in awe of his energy, and so unbelievably greatful for how well he has taken care of me. He is truly an amazing man, and I am even more in love with him every single day. I am so lucky, and so thankful that he is my partner in life.
Stay tuned for more pictures of how the new house is coming together. I just realized that there is more to show you from the upstairs….but alas, I am on the second floor, on the couch, and will not be getting up just to take those pictures 🙂